I’ve been noticing lately that a few of my regular yoga students are missing from Guided Self-Practice on Monday mornings. One recently confessed that she is often too sore from attending other yoga classes around town on the weekends to do her regular daily practice of Adamantine® Yoga come Monday.

This made me reflect on my own practice and how much I value the simple fact that I never feel sore. That’s right, never. I don’t believe you’re supposed to feel that way. I don’t think it’s necessary. I believe you should feel better because you have practiced, not worse.

But when you import some of the ideas prevalent in more traditional exercise modalities, it’s easy to conclude that if you don’t get sore/feel the burn/breakdown the muscle that you’re not getting the benefits. I disagree. I think there’s a reason why many modern yoga teachers are teaching classes that “kick-your-asana” and leave you feeling sore, and it might surprise you. I also think there is really no precedent for this in traditional yoga itself. Lastly, I don’t think it’s very “yogic”at all. There, I said it. Now to back it up.

1) Why many yoga teachers are out to “kick-your-asana.”

Many yoga teachers wrongly equate yoga with working out. They think that you come to class to get your butt kicked, and they don’t understand how yoga really works. This is an industry-wide problem perhaps fueled by the general lack of experience required before becoming a yoga teacher. But that’s no real surprise.

I think there’s an even more fundamental reason that relies less on the inexperience of the teacher and more on the actual structure of the current group-led yoga class so popular in modern yoga.

When encountering a mixed group of de-conditioned people (and almost all group-led yoga classes fall into this category), a teacher needs to make a general statement of what most everyone is capable of doing. This all but rules out most yoga postures that require a moderate degree of flexibility. This means that the postures you can offer a group are going to be the simplest and most accessible. Now if you combine this with the need to give the group a sense of having accomplished something challenging–you’re left with simple postures that involve strength.  Bend your knees and lift your arms over head–hold Chair. Bend one knee and lift your arms over head–hold Warrior. Sweep your arms to the side, another Warrior.  Bend your arms and lower your body half way down to your mat–Plank. Now hold it. Forever. Now do it again, and again, and again…

Have you been in this class? I have. I hated it. And I got sore.

2) This approach was never done in traditional yoga.

Modern yoga was largely created by the work of Krishnamachrya in the early 1930’s.  His influence is felt in almost every style of yoga available in the West, and yet few reflect his original intentions.  His early work linked a series of postures to conscious breathing in a tradition now named Ashtanga Vinyasa Yoga.  If you study this sequence the longest time they spend holding Warrior posture is 5 breaths (less then 30 seconds typically) and each Warrior posture was only held once, as part of the warm up (Standing Sequence).  Plank was not held, but rather passed through in transition to a deep backbend (Upward Facing Dog) and a resting posture (Downward Facing Dog).

Even though it was the 1930’s, this is as traditional as physical yoga really gets.  Although postures had been done in the centuries before, the goal was never the perfection of the physical body.  The postures were used largely for the purpose of preparing the body for seated meditation, and definitely not for the purpose of toning and firming your butt.

The reason few people practice Ashtanga Vinyasa Yoga in the traditional manner is because it presupposes that people have a certain range of motion that eastern bodies had (due to lifestyle) and western bodies lack. The sequences of Ashtanga Vinyasa Yoga require too much flexibility in the hips and unless you come to the practice with this skill already developed, you probably won’t last. So most people try something else. Like the warrior heavy, plank-laced, kick-your-asana class you can find at almost any local yoga studio or health club.

3) But that way of practicing isn’t really yogic at all.

Why not? Because it’s not really about balancing your physical body. Yoga held as its core premise that the mind and body are not two things, but one. Balance the physical body to balance the whole self. That’s the goal. If you pacify the physical body by moving it through a sequence intended to lengthen and strengthen every part in proportion to the whole, the end result is much different than what the average person is experiencing in most modern yoga classes. AND you don’t get sore.

But even better, it actually works the way it was intended. Your mind experiences a state of peace and contentment, a sense of the present moment containing all richness the ancient yogis promised.

If this is what you have been experiencing in the name of yoga, it’s time to upgrade your asana. Try Adamantine® Yoga. There really is a better way. 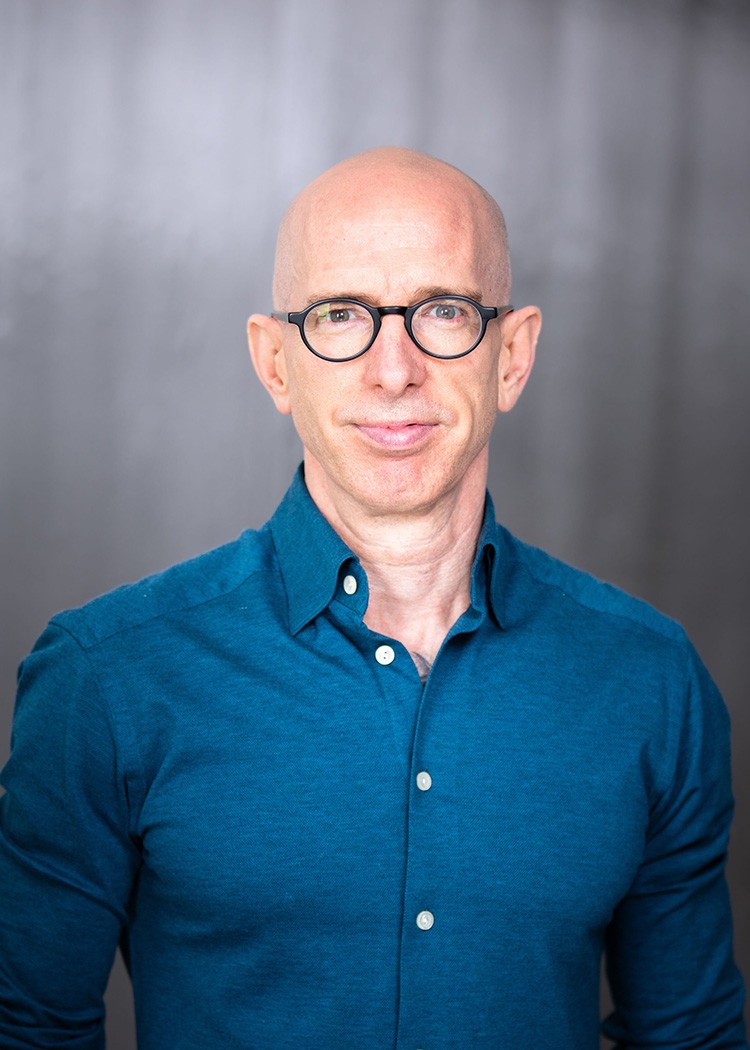